In 1588, the Taiko of Japan, Toyotomi Hideyoshi, dispatched the Daimyo So Yoshitoshi on a diplomatic mission to the Joseon court. So carried a letter informing the Korean king, Seonjo, of Hideyoshi’s intention to invade Ming China, and to march his armies through Korea on the way.

Hideyoshi believed the embassy to have been a tribute mission to show Seoul would swear allegiance to Japan. He gave the ambassadors a letter thanking King Seonjo for «surrendering» to Japan, and telling him to use the Korean army to invade China when Hideyoshi ordered him to. The ambassadors, whose only intention was for Japan to become, like Korea, a tribute state of China, protested at the letter. Hideyoshi had the phrase «surrendering to the Japanese court» removed, but the rest of the letter stood unchanged. 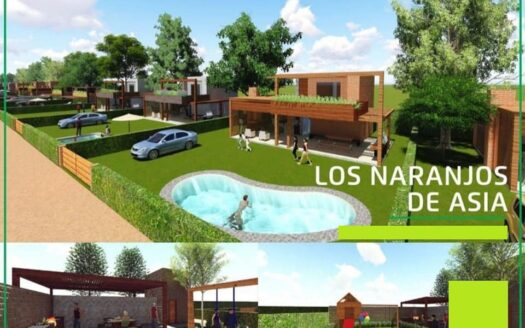 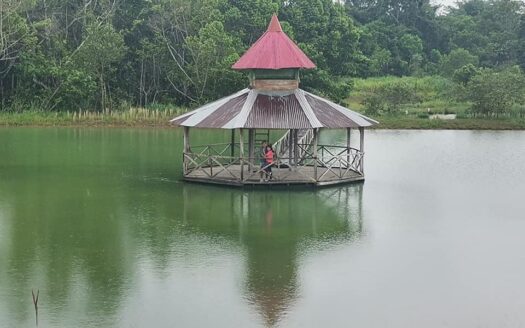 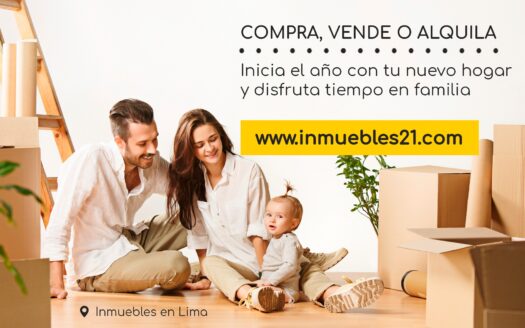